Before beginning the project I spent some time thinking about what I wanted the van to do. I think the choice of base vehicle probably has a bigger effect on the outcome than any other decision. My aim was to create a comfortable place to live in for extended periods, while as far as possible making the van useful for other purposes.

After some thought and going to see different models I decided on these priorities: 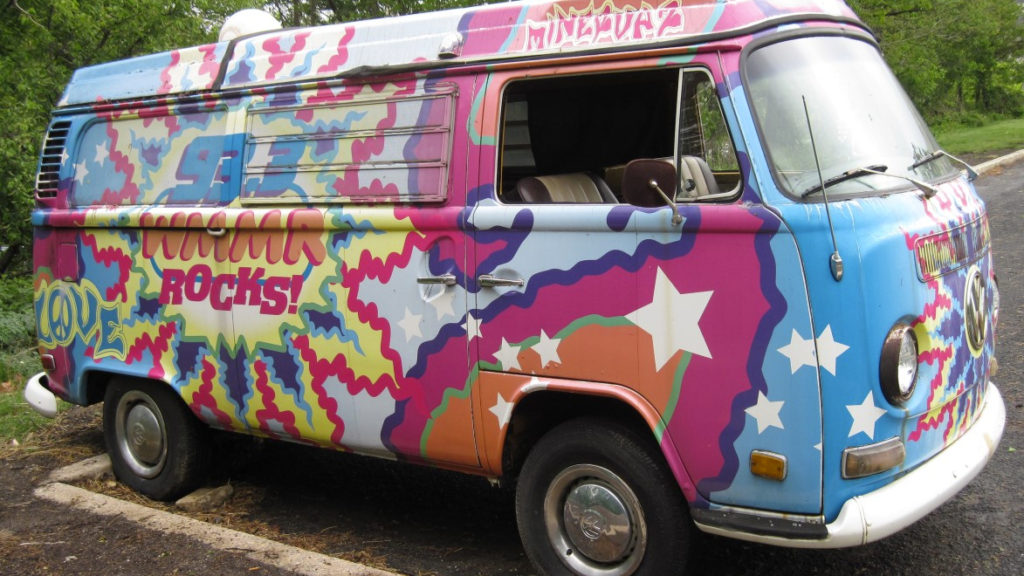 At first I was keen on a classic split or bay window VW camper. They have a unique charm and are also very simple to maintain and fix. However, being in the VW scene I knew all too well the crazy prices asked for these (the ‘scene tax’), entirely negating the benefits. 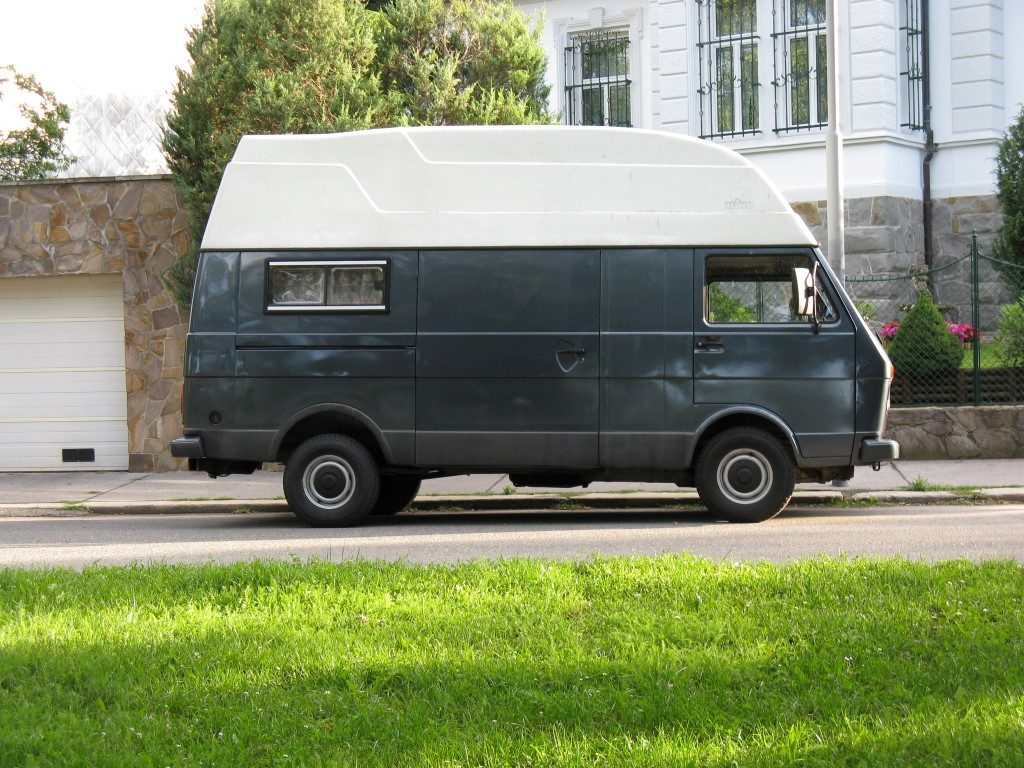 I thought for a long time about buying an old VW LT MK1 already converted. I think these vans look cool (without the ‘scene tax’) and have plenty of space. However, owning a beetle, I decided I didn’t want another old machine to constantly be fettling to keep on the road, as well as dealing with structural rust. 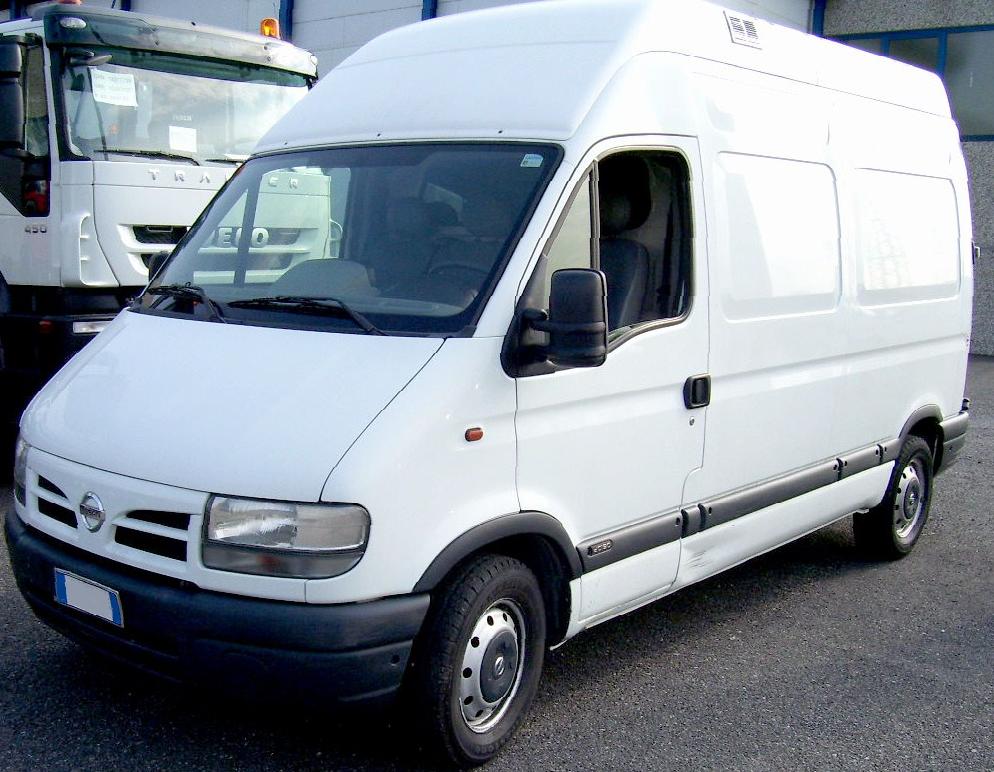 After seeing a friend’s, I was keen on the Renault Master LWB extra high top. This size of van seems a bargain to me, you get a much lower mileage, bigger and better condition van for the same money as a VW T4, and much less money than a classic Type 2.

After going to see a Renault Master and a VW LT MK2 high top on a whim, I realised I didn’t need the Renault’s massive headroom, as I could stand up comfortably in a VW LT MK2. 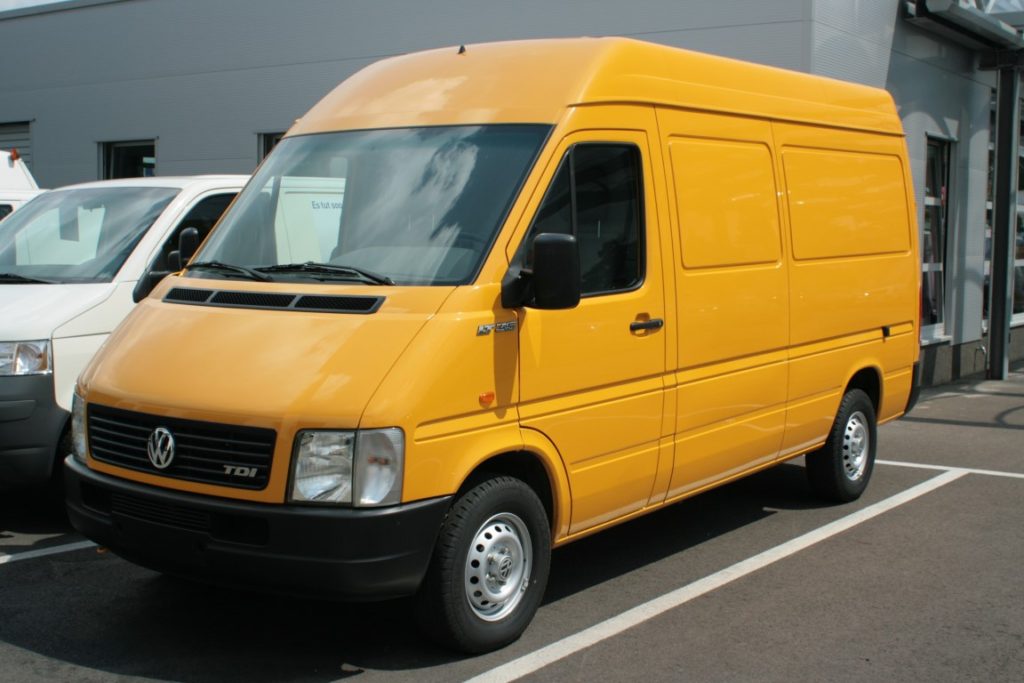 Although these are exactly the same body as a Mercedes Sprinter T1N, the engine is VW’s own, and they have a great reputation for doing high mileages. They regularly exceed 300k miles if the ones for sale were anything to go by. I decided on the 2.5 litre 5 cylinder diesel, producing 109BHP. I’m after the medium wheelbase (MWB) version, as the long wheel base would be restrictive in where it could be driven and parked.

I would recommend anyone in a similar situation to go and have a look at the van you have in mind before making a decision – for me it was very different once the van was in front of me.

Now to find one…